The Sociedad Honoraria Hispánica congratulates the following chapters who have won the 2021 Chapter of the Year Award. 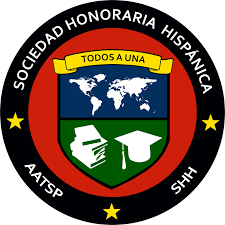 The chapter was recognized at the SHH-SHA Business Meeting and Awards Ceremony at the 103rd AATSP Annual Conference in Atlanta, GA (spring 2021).